I thought I’d take some time to share one of the first photographers to truly inspire me. I feel proud to say that he’s a fellow Australian, and the only Aussie member of the Magnum cooperative: Trent Parke.

I’m not gonna talk much about the man himself, as it’s his images that truly inspired me. 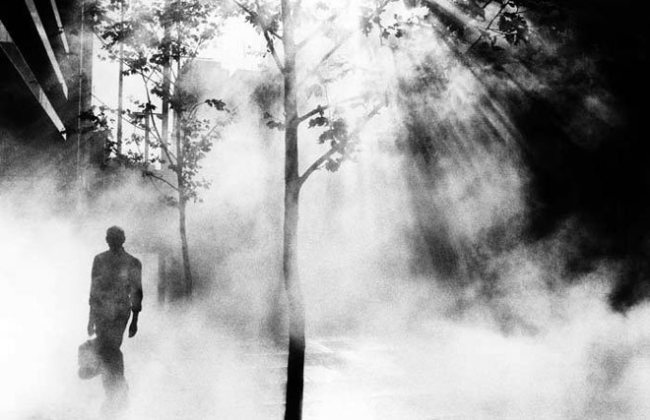 I first discovered Parke when I saw a documentary on him in an elective I took back in my university days. The way he produced such striking images in extremely high contrast situations came as a wake up call. Until that point, I had cursed Australia’s strong sunlight, thinking its high contrast quality made taking good photos more difficult. I learnt from Parke that you can either sit around moaning about the conditions you are faced with, or you can change your attitude and embrace it, celebrating the unique qualities of what lies before you. Being flexible and working with what you’ve got is possibly the most important skill to develop as a photographer. I saw images such as the ones below and made the decision not to use the light or other conditions as an excuse – I needed to get back out and shoot all the more. 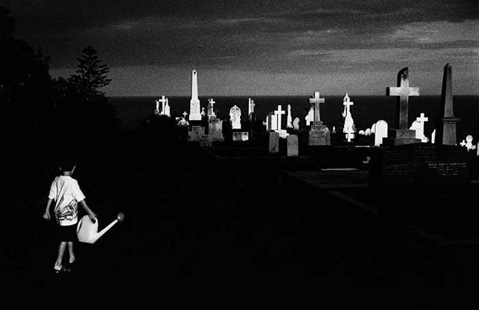 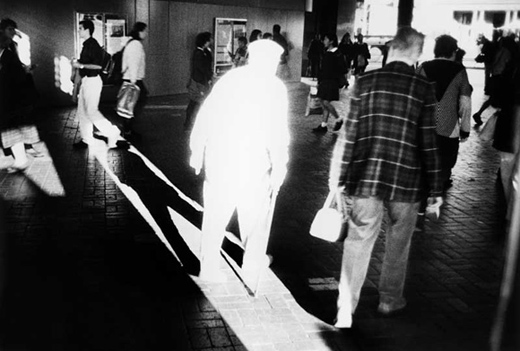 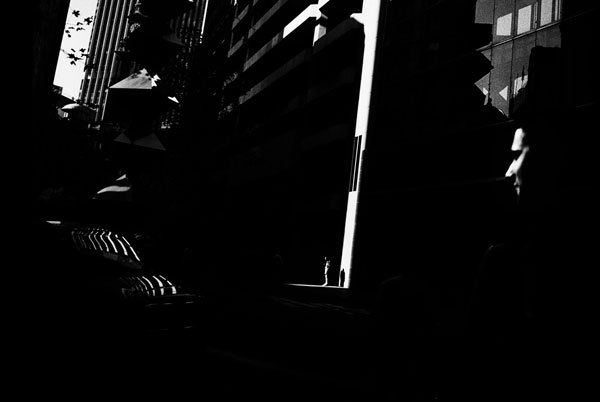 I really liked how the interplay between darkness and light created much more dramatic images, especially with the mystery of what lay in shadows. Inspired by this, I rushed out that weekend to try shooting in Sydney with the light more in mind. The very first image taken was nothing amazing, but I liked the potential I saw in a new way of expressing myself through photography, and I can honestly say that photo marked a turning point in my personal style as a photographer.

That’s the first photo of the day. Here’s some other images I took the same day…

I truly thank Trent Parke for opening my eyes to actually seeing the light itself. Although none of the photos from that day were groundbreaking, they do indicate the start of a new photographic journey for me, making itself clearer in the photographs I took during the Magnum workshops in Fremantle back in 2010. You can see the photos on my website here (they’re much better than my first attempts above).

I do not claim to have come close to the level of Parke’s work, I simply hope to demonstrate the way in which seeing a “master’s” work can inspire you to try new things as a photographer.

I’ll leave you with some more of Parke’s images. Hope you enjoy! 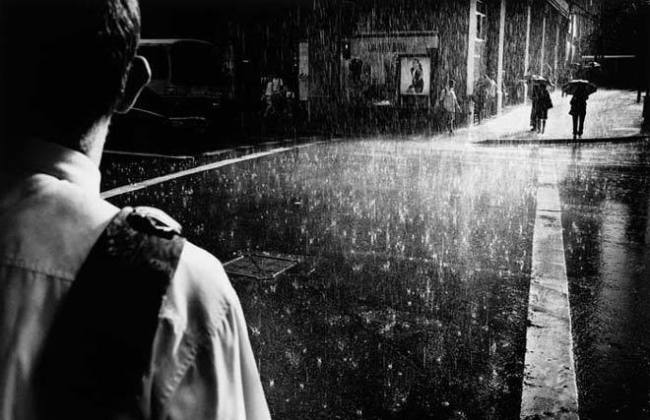 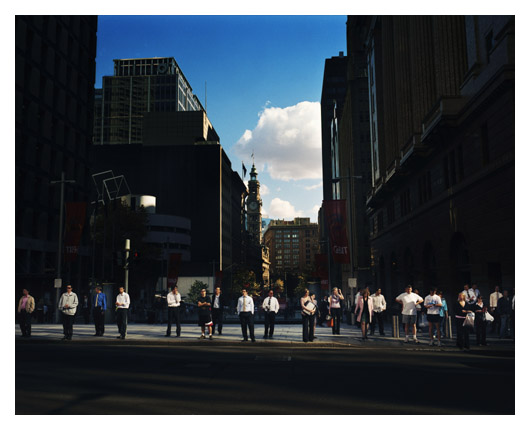 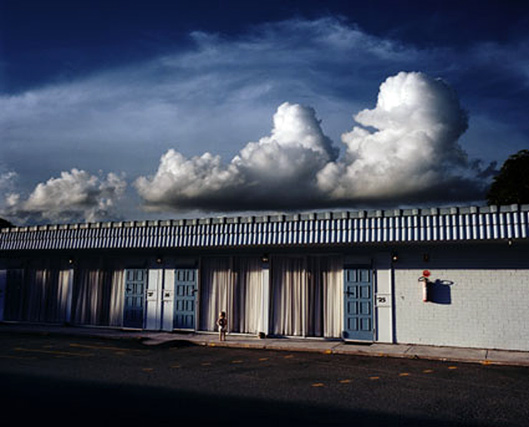