Home » Topical story » It’s all about the face! 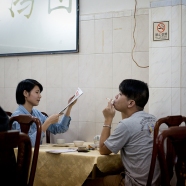 It’s all about the face!

Recently, Guangzhou made headlines with its new policies banning smoking in public places. In any other country, this may have been cause for celebration to those non-smokers like me who are sick of being forced to choose between passive smoking and dining out…

But this is China. 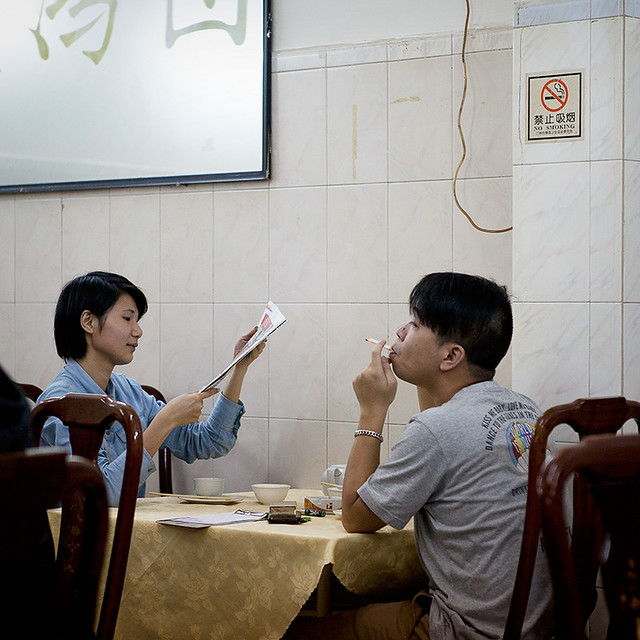 The sad fact is, one of the key motivating factors in China is face. That is, projecting a certain image to earn the respect of others – to BE SEEN AS awesome, not to actually BE awesome.

And so China joined the global Framework Convention on Tobacco Control, signing the treaty in 2003 with a promise that from January 2011, smoking would be banned in all indoor public places and workspaces, public vehicles and some outdoor public areas. News articles worldwide were published internationally when Guangzhou announced a smoke-free Asian Olympic Games.

They had done what was needed to earn themselves some face.

But like many laws in China (those relating to intellectual property rights and prostitution spring to mind), they are created for bragging rights or to project an intended image to the world and even the nation’s own citizens, and then promptly ignored. There is no enforcing of the laws that have been created, and so they mean nothing. 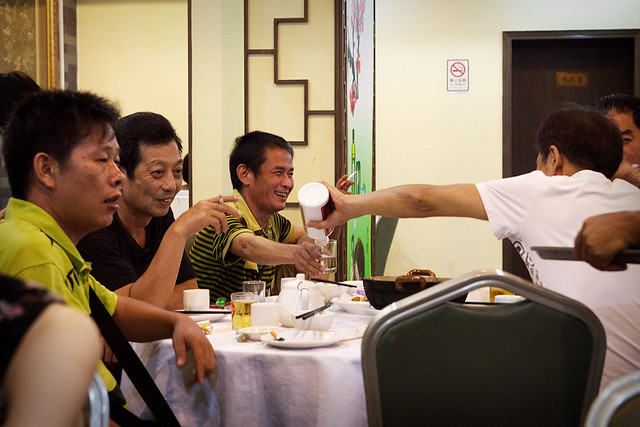 There is a 50RMB fine for anyone smoking in public places, but on any of my visits to the local police station (for visa-related processes), I have had to wait outside as I cannot bear the cloud of smoke that fills the foyer (and it’s the police officers themselves chain smoking). This may seem incredible, but only a few years ago, I visited a hospital in Guangzhou and spotted a doctor examining a patient – one hand writing a script and the other holding a cigarette! In restaurants, no smoking signs are posted throughout in response to the government’s legislation, but nobody is asked not to smoke, even at the request of non smokers who find it hard to enjoy their food with the taste of other people’s tobacco fumes up their nose. There may be a 2-5000RMB fine for restaurants that allow smoking, but with a culture where smoking is such an important part of social interactions, virtually every restaurant would rather risk a fine than to risk losing so many paying customers. After all, the longer they sit and smoke, the more likely they are to purchase more food or alcohol, and they know nobody’s enforcing the laws anyway. 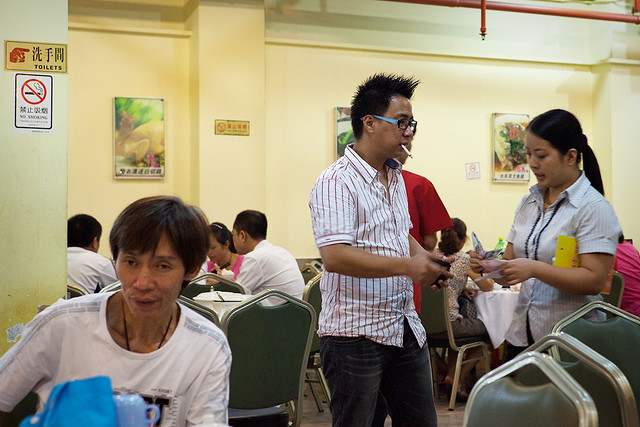 I’m not against smokers (although I think the tobacco industry is inherently evil), if they choose to smoke that’s fine, as long as they consider the choice of non smokers (eg. asking “do you mind if I smoke?”), but courtesy is not something modern Chinese culture is famous for. And the real issue here is that laws have been introduced that actually mean nothing, as they are not created to be implemented but for the government to look good.

It seems the image China would like to project to the world is that this is a country where product piracy and corruption do not occur, there is no prostitution or child abduction, and public places are smoke-free. Nice little dream world you’ve created there, guys, but I’ve lived here for long enough to know that the reality is far from such a utopia! 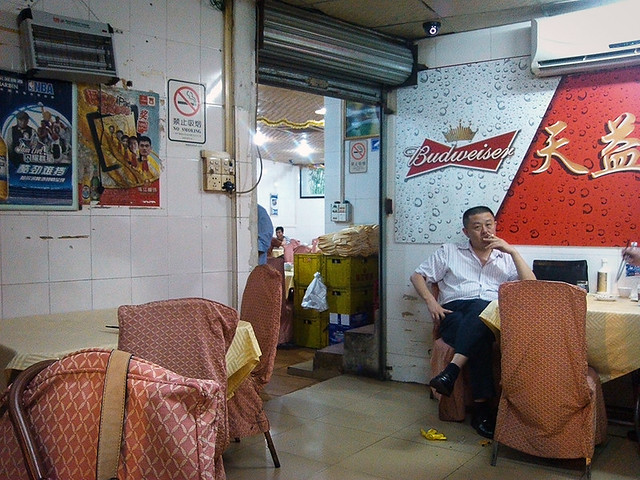 (This one was taken with my phone, still working out how to get better images with it…)