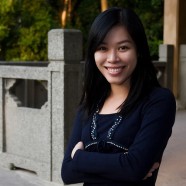 My wife’s photos misused in a Czech hoax!

I had never imagined my photographs would be used to fool so many media outlets in Europe and Asia!

Here’s how it all went down…

Any photographer is happy for wider audience to see their photos, so when I got an email from somebody in the Czech Republic back in 2009 asking if they could use some photos I’d taken of my wife during our time in China, I was happy to share. 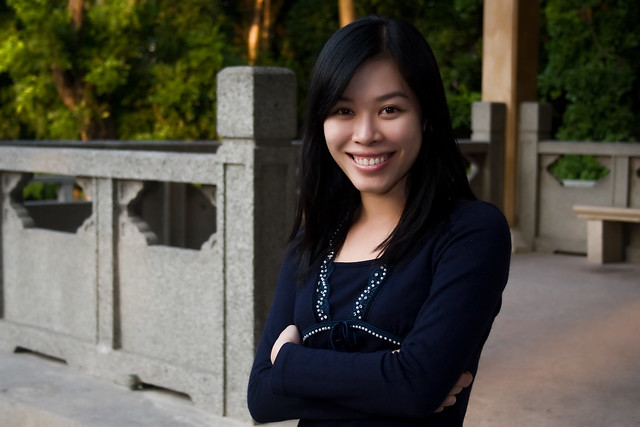 Here’s the email he sent me on Flickr explaining what the photos would be used for (at the time, yanglong7 was my Flickr name – Yang Long is my Chinese name that I used for convenience when living in China):

At the time, I was young and green, and had never imagined I’d ever be able to use photography in a professional context, so I was just happy that someone had liked some photos I’d taken enough to want to use them for something that would be published. So, considering they promised a copy of the book the photos were to be used for, I agreed. I think excitement at the prospect of getting photos published clouded my judgement at that time!

It wasn’t until a Vietnamese friend of mine posted a link on my Facebook page that I realised the photos had been misused.

The link was to an article in a Vietnamese paper about a Vietnamese-Czech writer who had won a literary prize in the Czech Republic for a novel she’d written. My friend had posted it, as she thought the author looked remarkably like my (then) girlfriend.

She WAS my girlfriend!

The guy who had asked for the photos had used her photos and claimed that they were in fact the author Lan Pham Thi. I thought to myself “Wow, this author must be pretty damned ugly if they’ve agreed to have someone else’s photos represent them”! But at the time, I didn’t know just how deep the deceit went or how many people would be fooled.

When the book this author had written won a literary prize in Europe, Czech and Vietnamese media outlets all scrambled to publish articles about her, all of which featured photos of my girlfriend (now wife)!

I emailed the guy, saying that I had not agreed for her photos to be used in other publications, especially in a misleading way, and he said “I’m sorry, somebody at one of the the newspapers misused the photos”. He agreed to send me $100 to make up for it. Naive me thought the guy must be genuine, especially when the money actually arrived to me in Australia, so I gave the guy the benefit of the doubt.

It was only down the track when I used Google images to search for some of my photos to see which ones had been stolen (it happens a lot when you have stuff in Flickr), that I discovered the true extent of the hoax.

It turns out that there is no Lan Pham Thi at all! She was a fabrication. The man who had asked me for use of the photos was actually a Czech writer called Jan Cempirek. He had written a novel called “White Horse, Yellow Dragon” about racism experienced by a Vietnamese girl in the Czech Republic, and used the fictitious author’s name.

The Wikipedia page about Mr Cempirek outlines the hoax. As does this article and this one. Again, translate to English in Chrome. Most interesting is this interview with Cempirek after it all came to the light.

For those of you that can read Vietnamese, here’s a link to the Tuoi Tre coverage of the fictitious writer before the world knew the truth, and another article written after the truth came out.

Now I know that it’s common for authors to use pseudonyms, and it’s quite interesting the extent to which this guy went to to create a whole identity for Lan Pham Thi (she even had her own blog), but what got me mad was the way the images were used for a purpose different from the one I had agreed to, and that they were then (and still are) plastered on countless Czech and Vietnamese websites without my consent. A hundred bucks isn’t enough to make up for that betrayal of trust.

As I said, I was naive at the time, and I guess that’s how you learn. These days, there’s little that can be done about theft or misuse of images (at least without a great deal of expense). Seems my wife attracts this kind of thing, because this image… 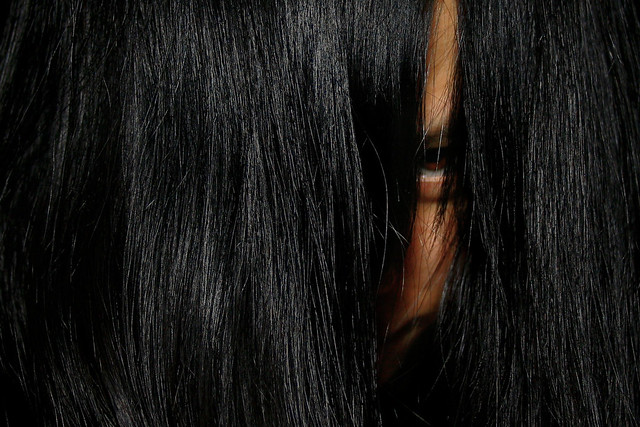 …is offered as a mobile phone screen background here, despite my requests for them to remove it.

The desire to share images with a wider audience by displaying them online has a large drawback in the likelihood of your work being stolen or misused. For me, sharing the world through my eyes will always be more of a motivating factor to pick up the camera than financial incentive, so I will continue to share my photos online. I will, however, be a little smarter about how I do it.