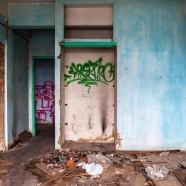 Posted by adamrobertyoung on 23/08/2014 in Documentary, Topical story | 6 Comments

Completed in the 1960s, 727 Tran Hung Dao Street once loomed over Saigon as an impressive sign of wealth and progress. Known as the Presidential Building, the monolithic towers’ 535 rooms housed American soldiers during the war, and high ranking government officials after reunification. Today, however, the building is a rapidly decaying shadow of its former self. Marked for demolition, the building still accommodates around 100 households who refuse to leave, citing inadequate compensation as their reason for fighting the eviction notifications. While they fight, the vacated rooms that once housed soldiers, officials and finally migrant worker families silently await their inevitable ruin. Their walls tell the stories of those who have come and gone – each room similar but unique in the way those who have gone before have left their mark – the ravages of time and neglect slowly transforming and erasing their trace. No longer valued, the building and its residents – along with their wealth of memories – are an inconvenience to be removed to make way for clean, shiny progress. 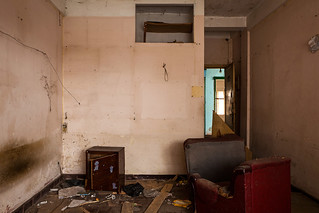 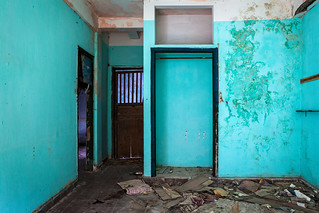 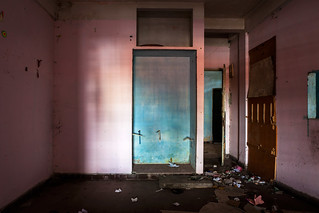 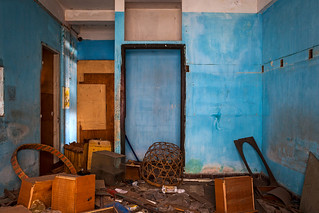 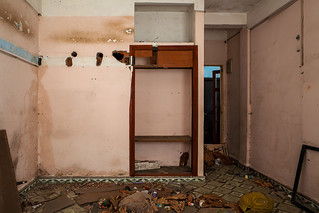 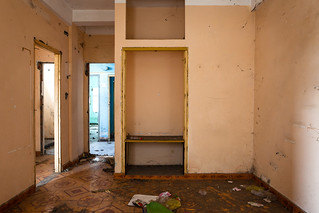 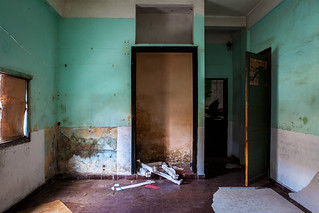 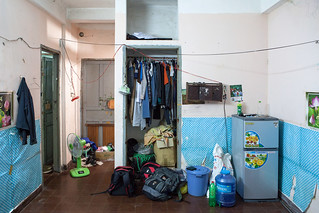 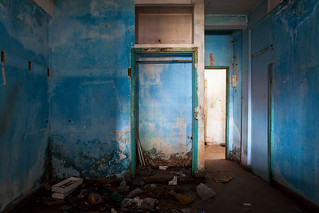 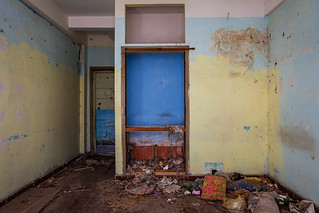 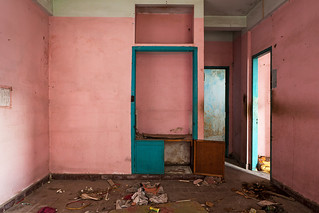 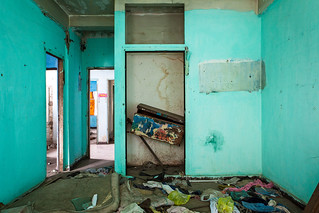 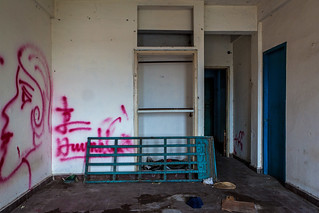 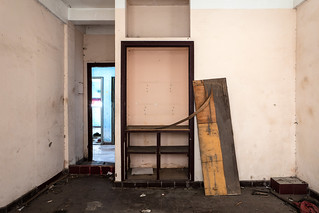 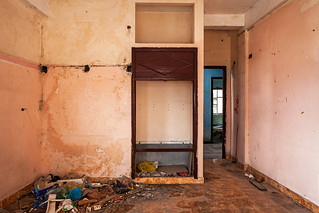 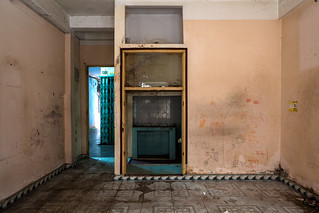 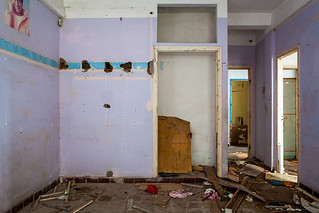 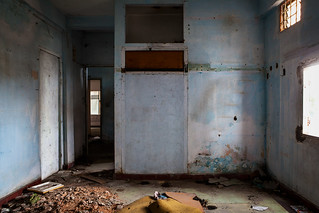 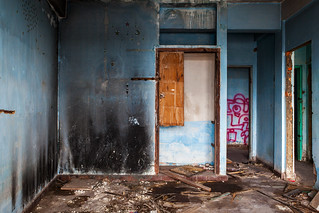 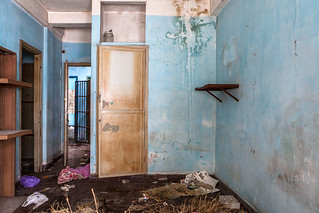 Take a look at these other posts about 727 Tran Hung Dao: The Block and Life in the Block!

← Saigon Opera House So my photo is being viewed all over the world. You’d think I’d be happy! (AKA to watermark or not?) →