Home » From the archives » Saigon in the Round – Polar Panoramas

Saigon in the Round – Polar Panoramas

Posted by adamrobertyoung on 07/01/2015 in From the archives, Magazine work, Travel | 5 Comments

I’ve been sitting on these for a while, and I can finally share them with y’all…

About a year ago I spent some time playing around making some polar panoramas using different locations around Ho Chi Minh City – others I’d seen online were just too cool for me to not give it a go myself! Polar panoramas are photos that create a miniature planet from a regular panoramic shot.

I thought they were pretty fun, but I originally offered them to the magazine I was working for at the time as a photo essay. They were waiting for a theme they fit into, so I promised not to make them public until they had been used in the mag. Well, that time has come, as the January issue of Oi Vietnam features one of the shots, so I assume the photo essay will not happen now that they’ve used one of the best from the series on its own.

So here they are – how did I do with my first attempts? 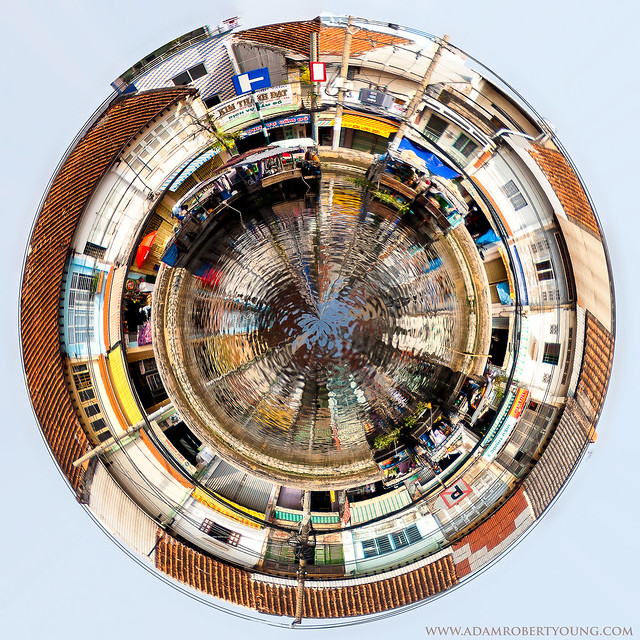 Florentijn Hofman’s rubber duck in Crescent Lake back in 2014 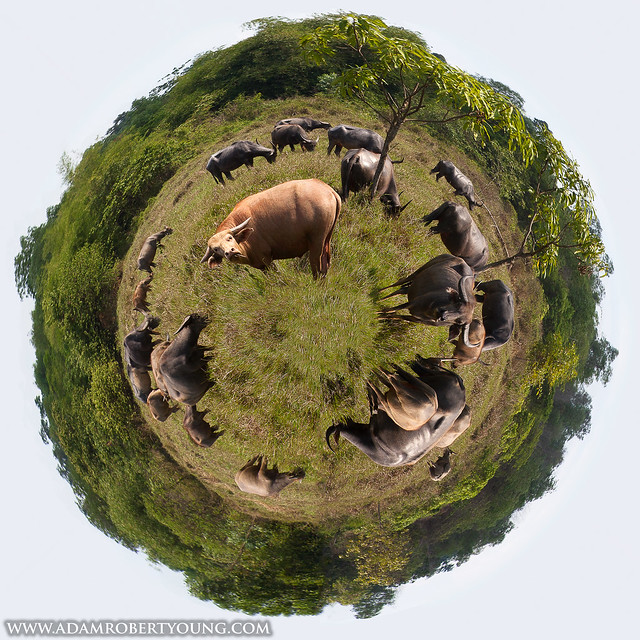 I may just get out and make a few here in Brisbane. I’ll keep you posted…