Posted by adamrobertyoung on 07/05/2015 in Photojournalism | 3 Comments

The festival started with a blessing of the Bodhi Tree outside the Museum of Modern Art (MOMA), which is claimed to have direct lineage to India’s original Bodhi Tree where the founder of Buddhism – Siddhartha Gautama – is said to have achieved enlightenment. 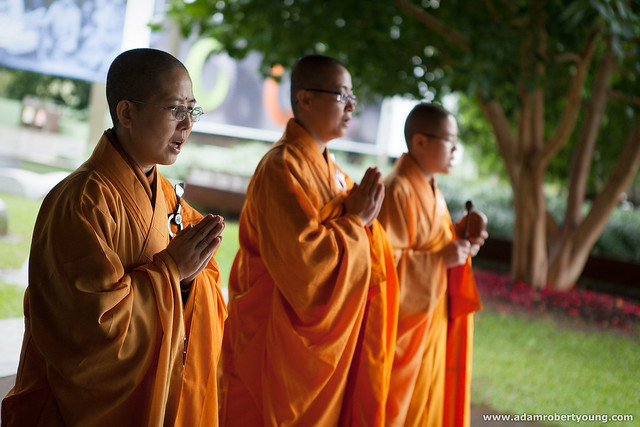 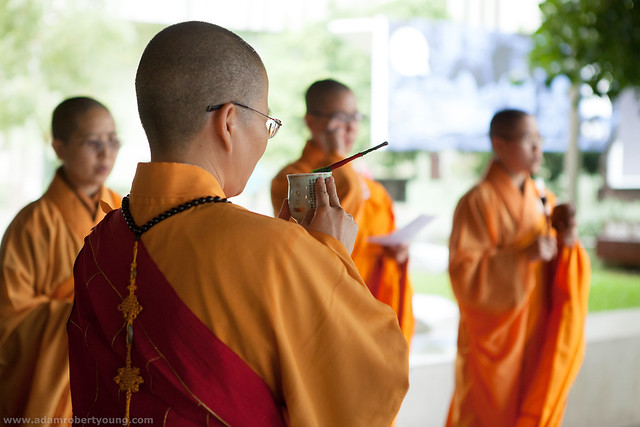 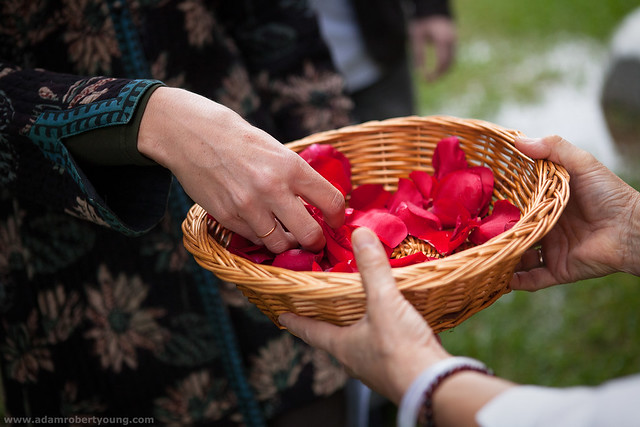 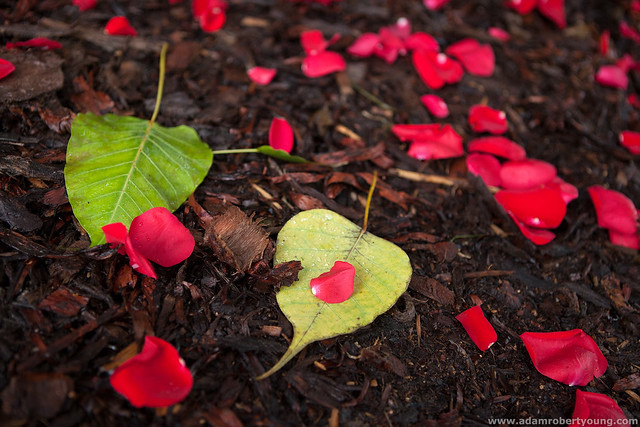 As a part of the cultural festival, hundreds of school students attended workshops ranging from traditional Chinese ink painting and tea ceremony to tai chi and dragon dancing. 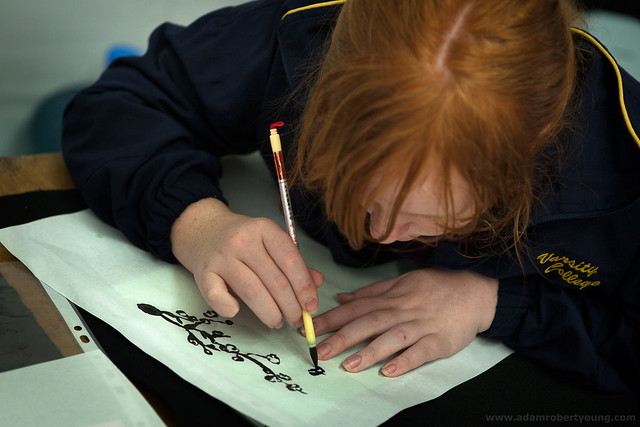 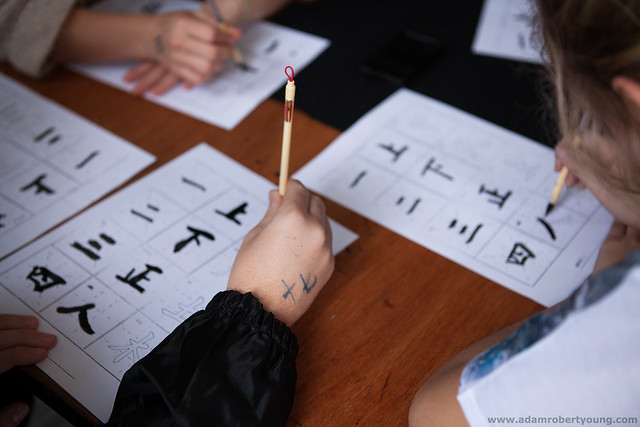 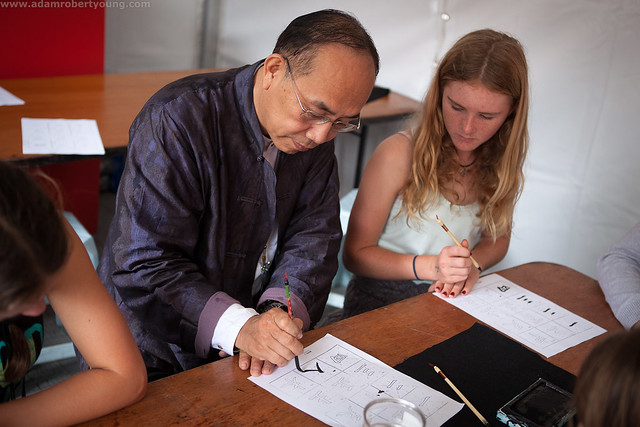 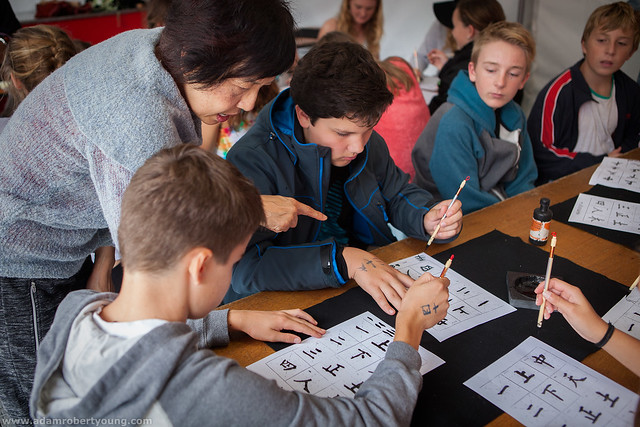 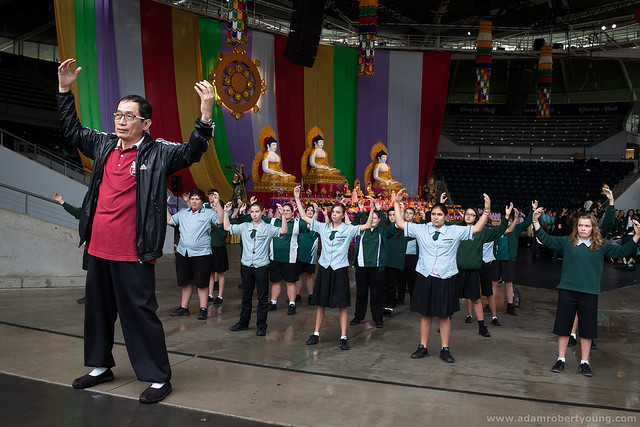 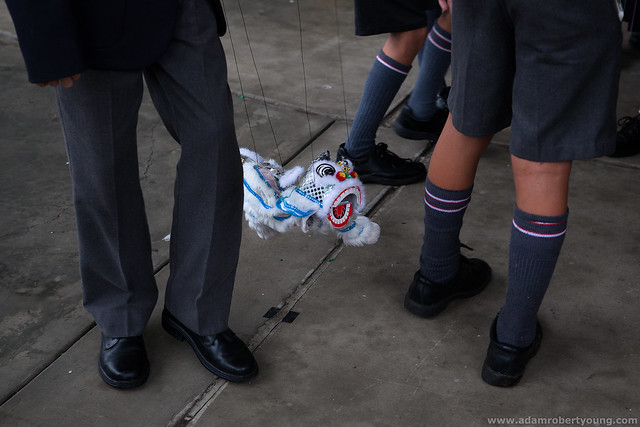 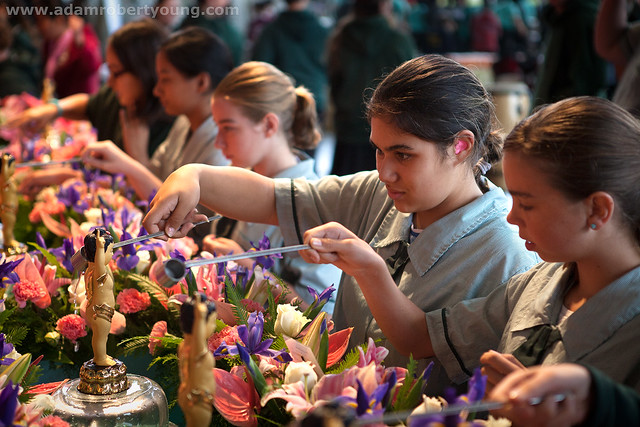 There were also free performances. Most were connected in some way to countries that have large Buddhist communities such as China and Japan, but there were also some performances by non-Asian groups. Now in its nineteenth year, it is clear the festival is branching and expanding its cultural diversity. 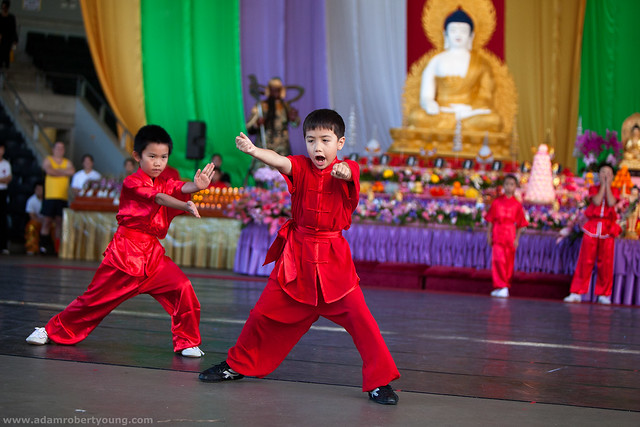 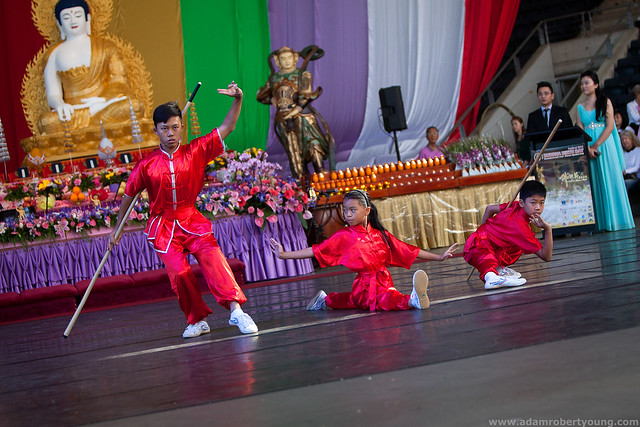 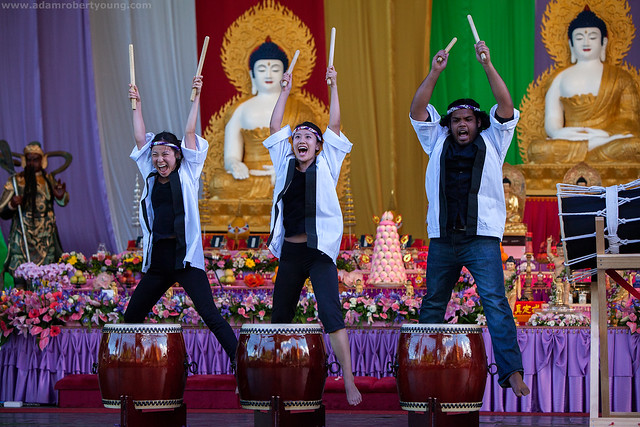 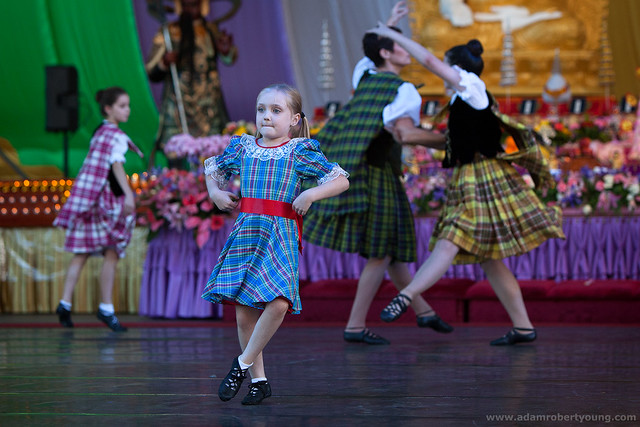 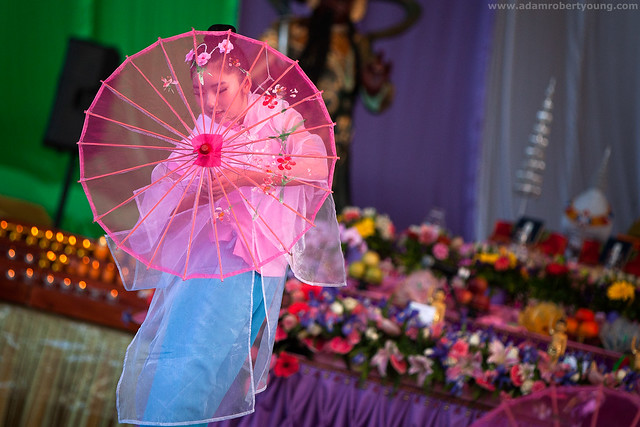 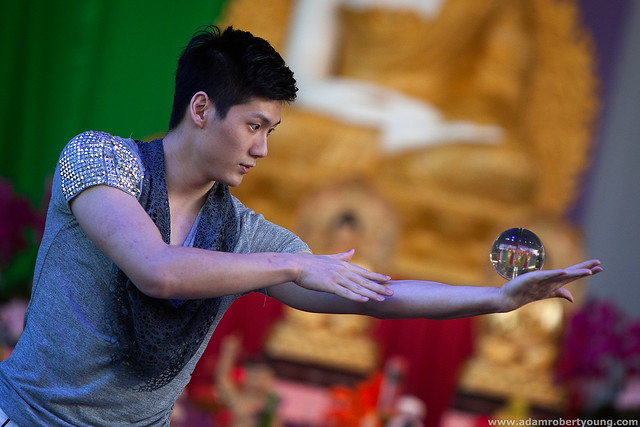 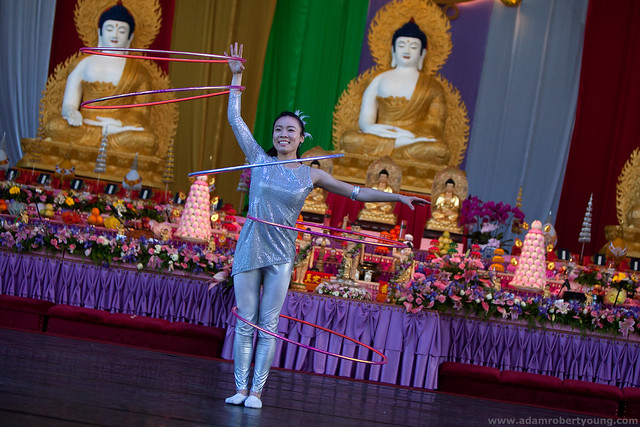 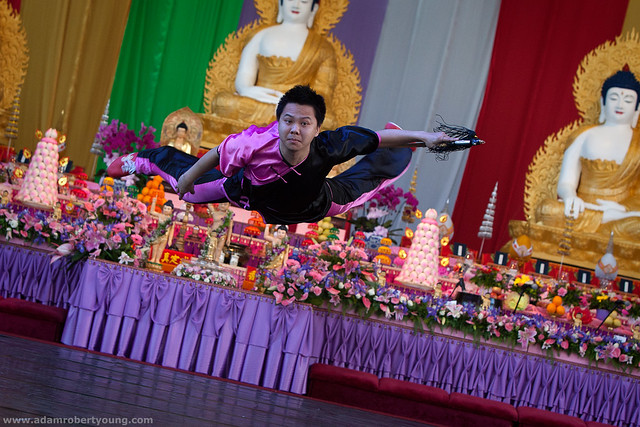 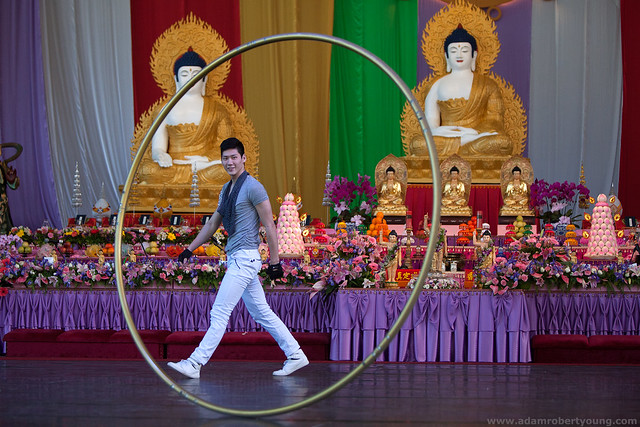 There was also a vegetarian food festival outside the Queensland Performing Arts Centre as part of the event, and live cultural performances in areas scattered throughout the parklands. All in all, it was a good day out, regardless of if you are a practicing Buddhist or just someone who enjoys getting a glimpse at aspects of a different culture. 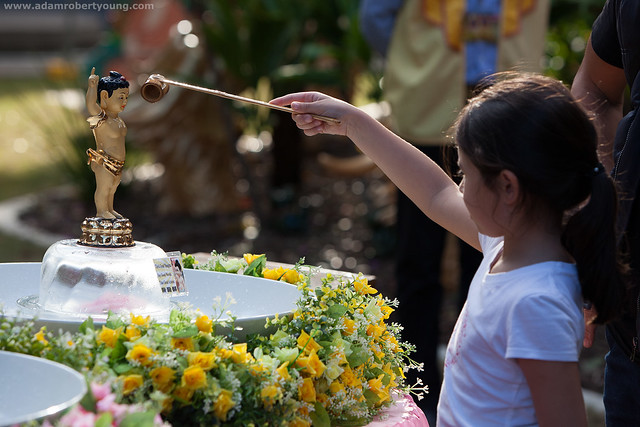 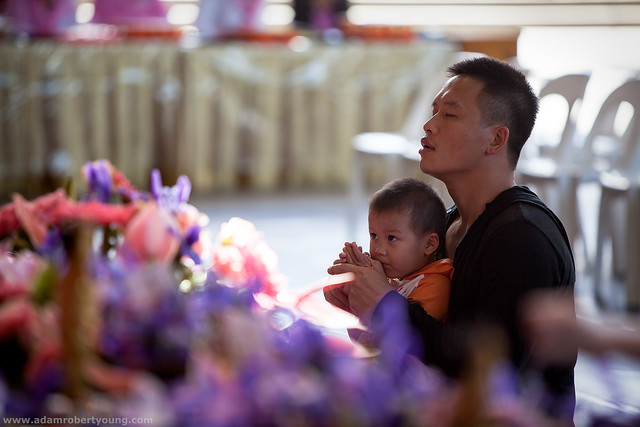 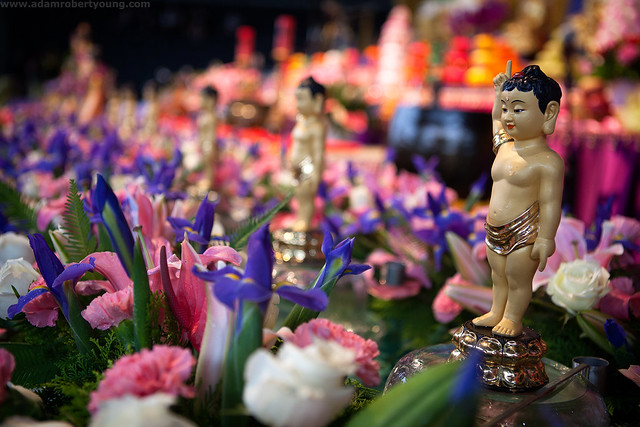 The event was concluded with a fireworks display over the river. Next year will be the 20th year for the festival – which is the largest of some 200 Buddha’s Birthday Festivals globally – and word is, it’s gonna be a big one.

I’ll finish this post with my favourite shot from the event. Perhaps not the most visually appealing one, but it makes me laugh every time! 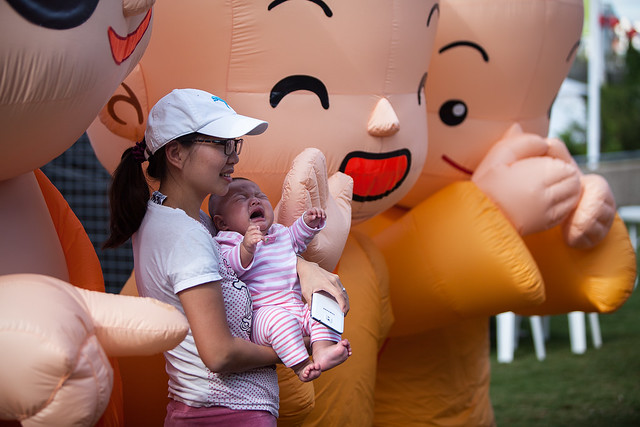 ← Aboriginal protest in Brisbane – May 2nd, 2015 Getting back to the streets →