Posted by adamrobertyoung on 12/03/2016 in Creative photography, Random thoughts and musings | 7 Comments

It was a rainy Friday in Brisbane. The city centre was alive with activity as workers rushed out to grab a bite during their lunch break, and shoppers busied themselves with the task of filling their wardrobe with even more threads. 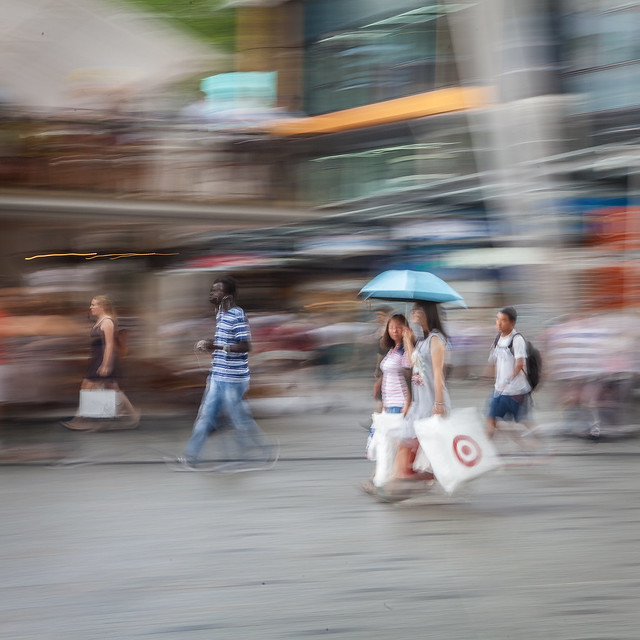 Lately I’ve been thinking about expression in photography. The ability to communicate mood is a powerful aspect of the medium, but it often gets lost if we focus too much on technical details – sharpness, focus, etc. Many photographers become obsessed with how sharp an image is, how perfect the exposure, etc.

To me, technical ability is important, but only when used with the purpose of communicating the desired message. It’s simply a tool we use to express the feeling we want our viewers to experience. So mastery of technique equips us to make more informed decisions, but it should not be the end but rather a means to an end.

I felt I’d become too focused on technical aspects of the craft and needed to do something to push myself back to capturing a feeling rather than the subject itself. So I went into the CBD to intentionally take images that were more impressionistic. I wanted to capture the movement and energy of people rushing around the city.

Rather than showing what people in the city looked like, I tried to capture how the city felt. 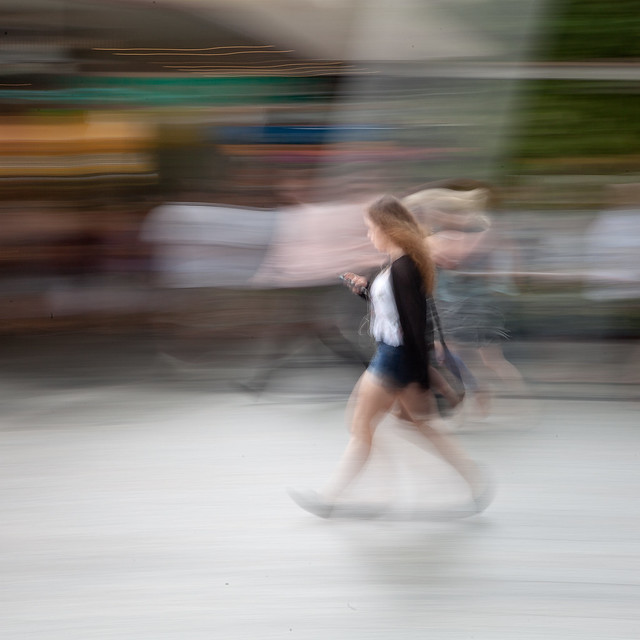 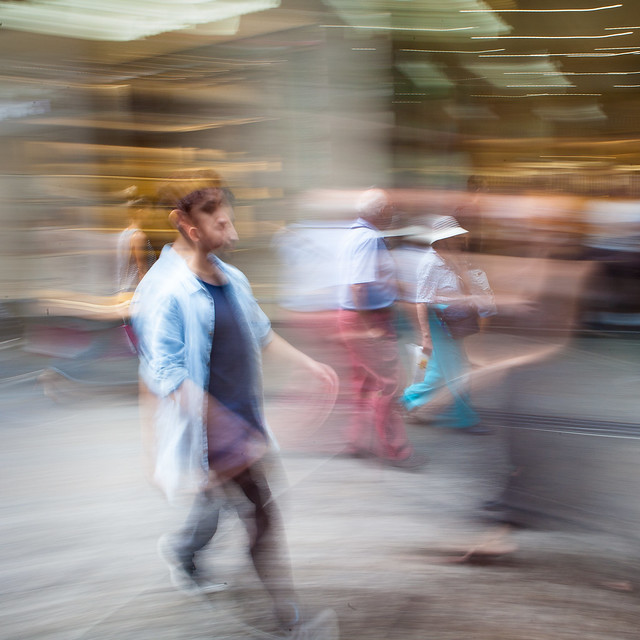 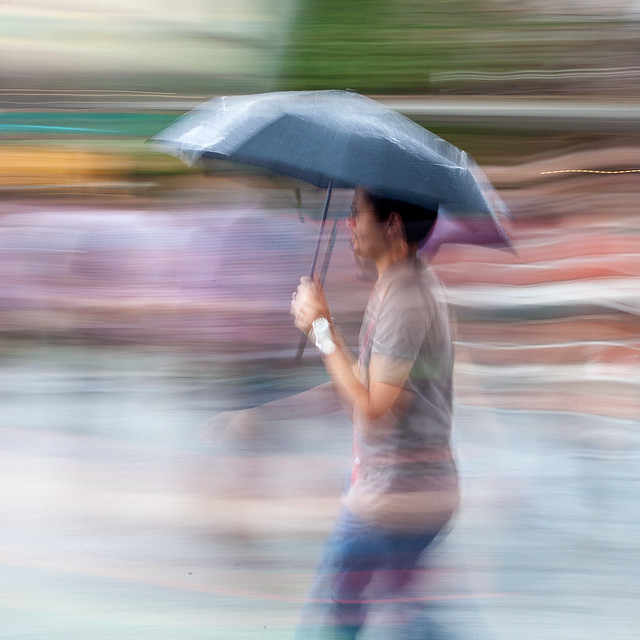 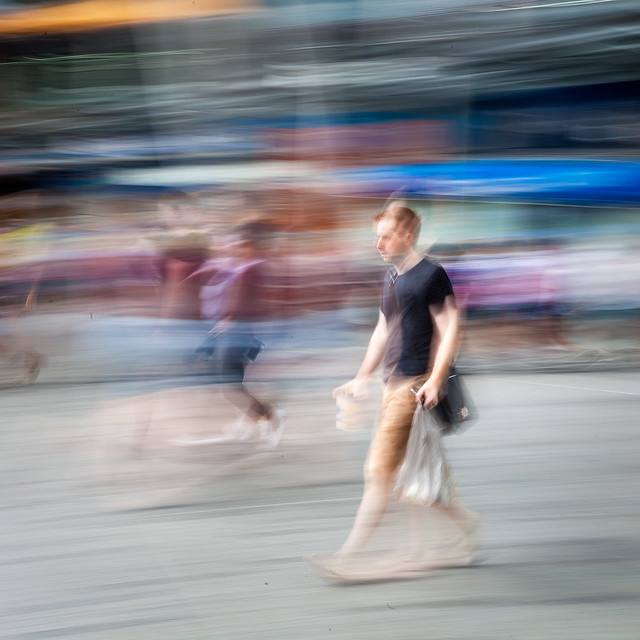 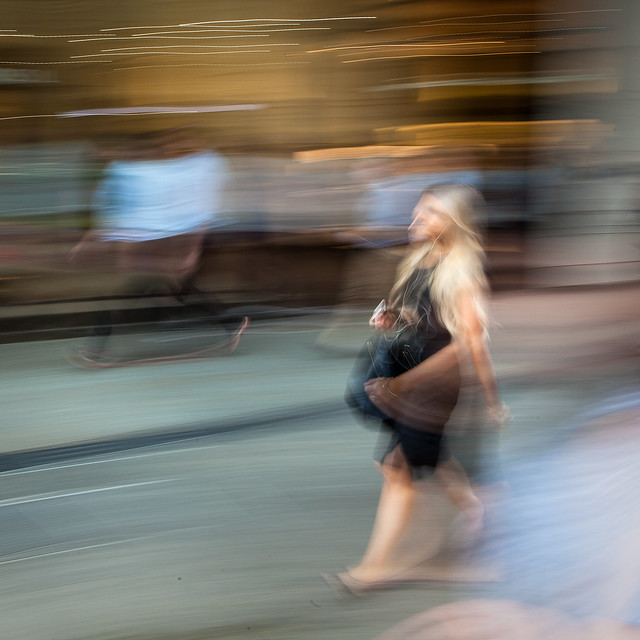 The movement and vibrancy in these images are not the result of a mad photographer going crazy with over the top effects in Photoshop, but of following the movement of the people rushing about with my lens. In syncing with the frenetic rush, I became part of it, felt it, and could then in turn capture its feel.

Details may not be clear, but there’s enough clues in the images for us to fill in the rest. They allow us to imagine, and to bring our own experience into the picture as we make sense of the blur.

At least that’s how I feel. What do you think? 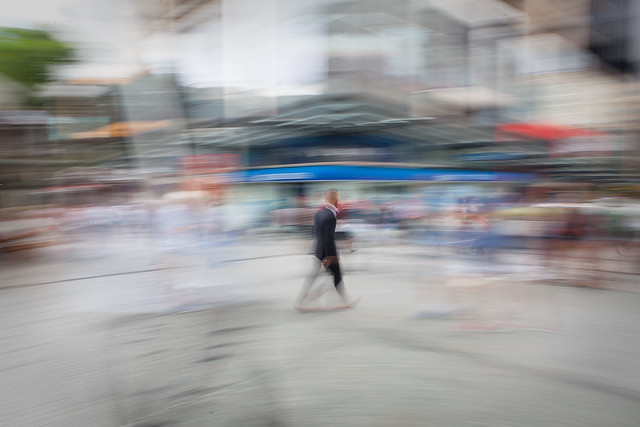 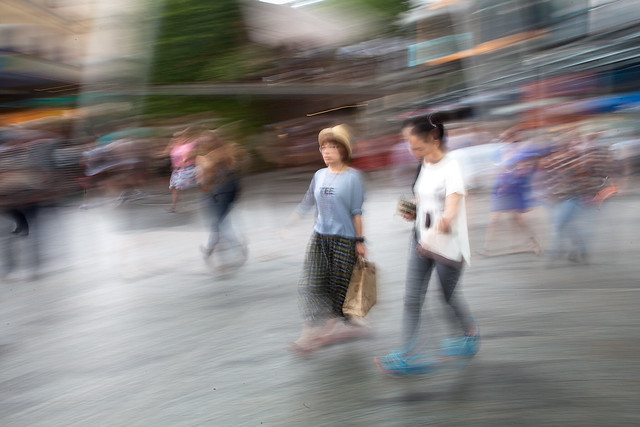 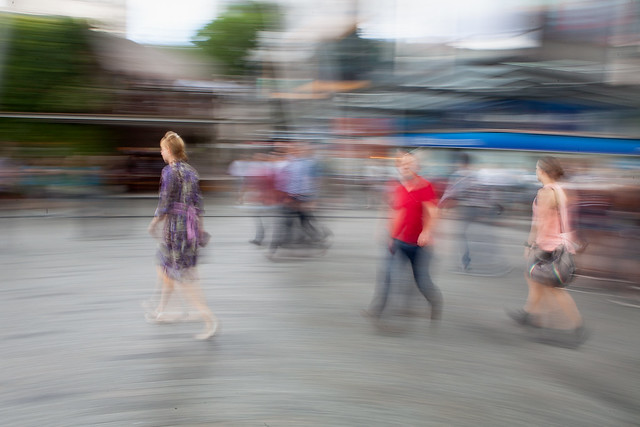 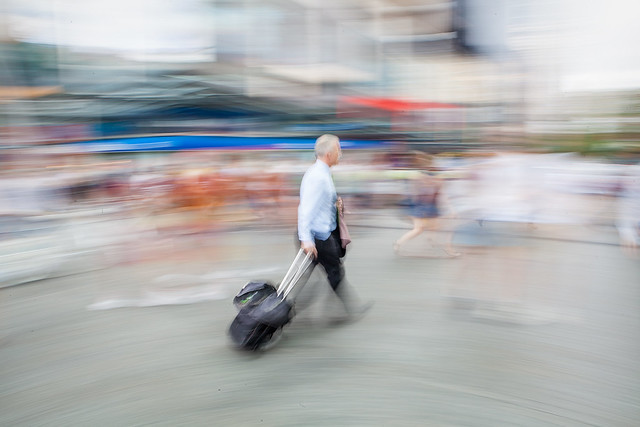