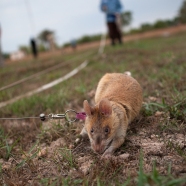 Posted by adamrobertyoung on 02/02/2017 in Documentary, From the archives, Personal Life, Photojournalism, Travel | 2 Comments

I know it’s getting a bit late for 2016 retrospective posts, but I’ve been busy. Well, not really, but anyway…

The second half of my trip let me tick one thing of the bucket list: see Angkor. And I figured if I’m gonna see Angkor, why not REALLY see it? So I contacted the APSARA Authority – the government organisation responsible for the preservation and management of the world cultural heritage site – to see if I could get access to some of the behind the scenes work being done to preserve and conserve the site. After emails bouncing around from one official to another (and another), I finally managed to get permission, albeit with a virtually non-English speaking “guide” who it seems was sent to make sure we didn’t get up to any funny business, to photograph conservation efforts with fellow Griffith University photojournalist Julia Hocken.

While I already did a post on the images here, here’s a couple of the images I like from that project: 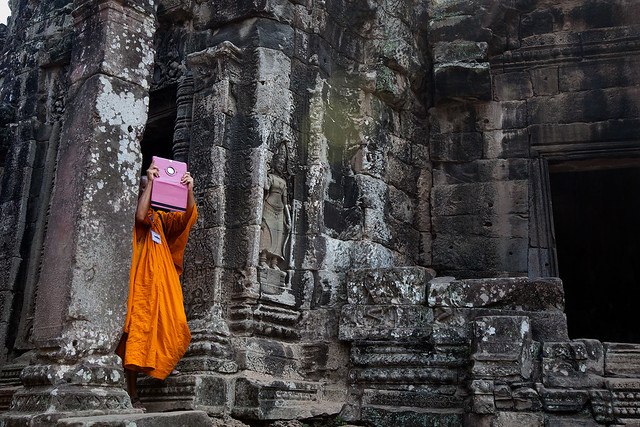 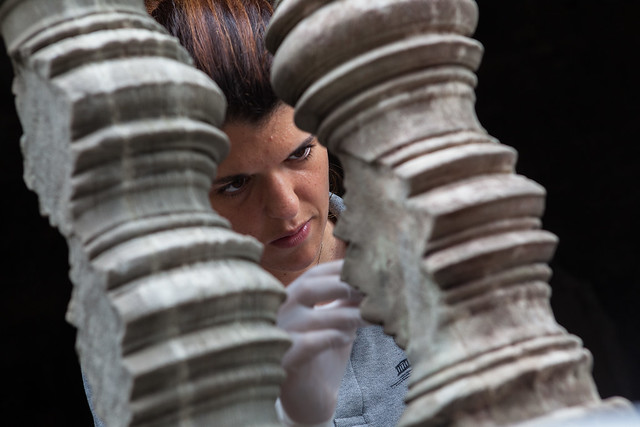 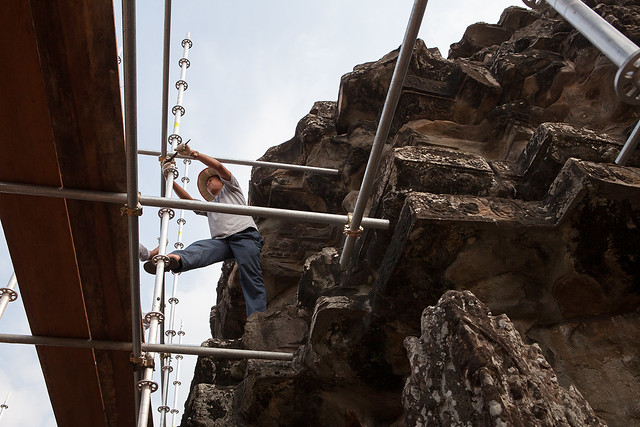 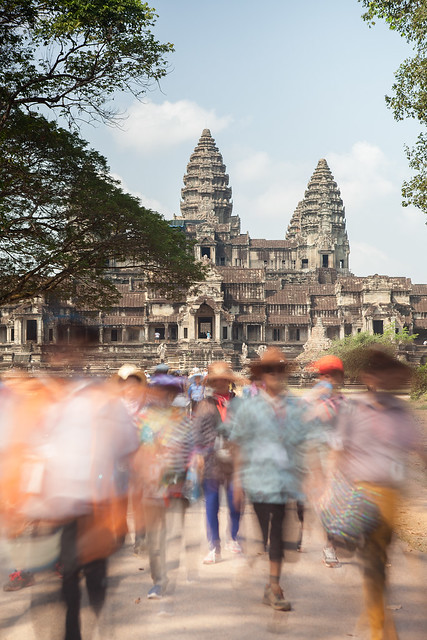 After that, I was lucky enough to have the opportunity to photograph the rats being trained by the NGO APOPO to detect uncleared landmines just outside Siem Reap. 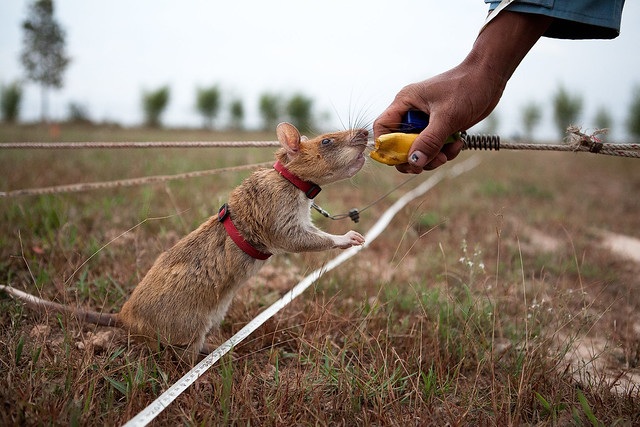 Finally, the last project I worked on in Cambodia was the most intense, but most meaningful to me. I travelled with psychiatrist Dr Ang Sody as she visited patients involved in “Operation Unchain”, a project run by the Cambodian NGO called TPO (Transcultural Psychosocial Organisation) to help those with mental illness who, due to lack of facilities and poor awareness, have been caged, chained or tied up by their families out of desperation. 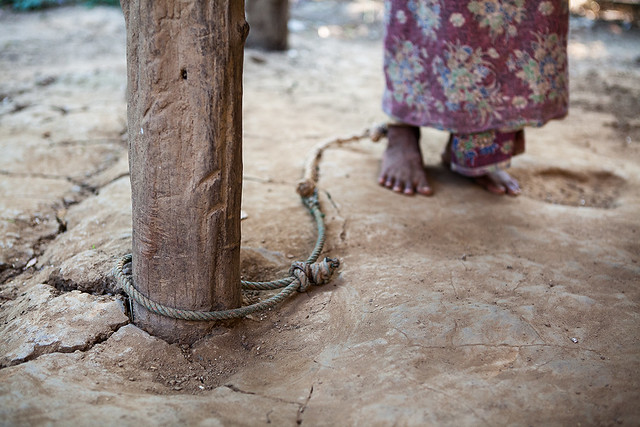 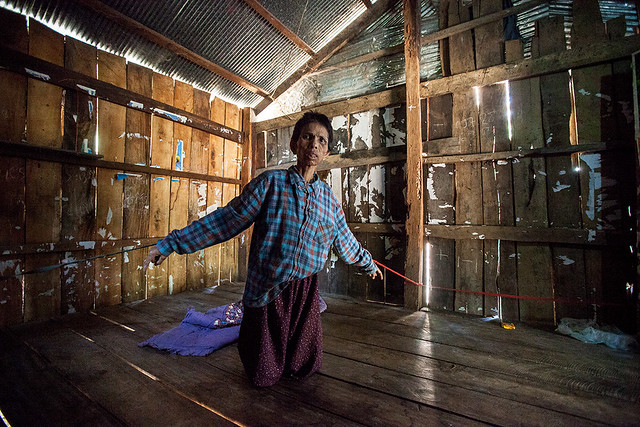 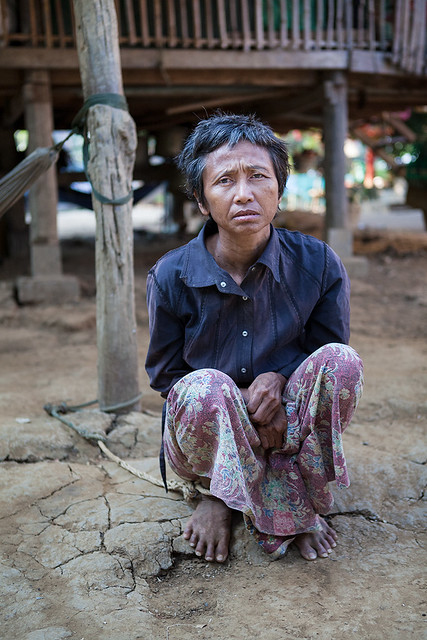 It wasn’t easy seeing the situation in Cambodia, with such a lack in the area of mental healthcare, but I felt inspired by the people I met like Dr Ang, who give so much of themselves to help change the situation, and meeting some who had already been released due to their help gave me hope for the future of others in similar situations.

My time in Cambodia had been extremely rewarding but oh so tiring! As I sat on the plane back to Brisbane and reflected on the last three weeks, I had no idea of the drama that would soon change my life (most likely) permanently…