Courtney – a work in progress

This week until Saturday you can see images from my current work in progress at QCA’s Project Gallery on Grey Street, South Bank (Brisbane). 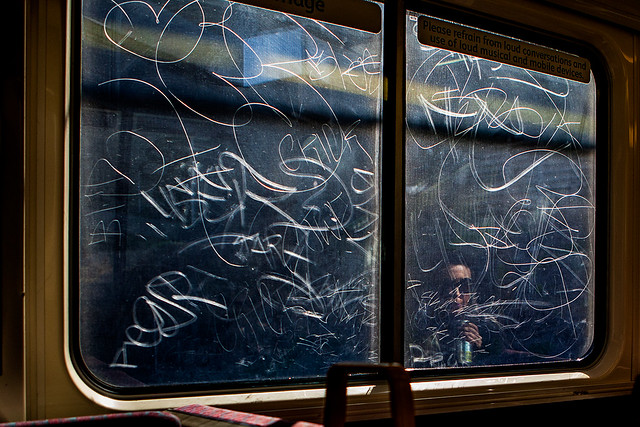 The photos are part of a story that follows the life of Courtney, who battles with Borderline Personality Disorder (BPD). This disorder disrupts a person’s relationships and sense of self among other things, and often manifests itself in self-harming behaviour. I have followed Courtney as she tries to make sense of the world and herself, and have watched an intelligent, articulate young woman fighting with a part of herself that rails against her own rationality and pushes her to frequent obsessive suicidal thoughts (which has led to numerous actual attempts along the way). 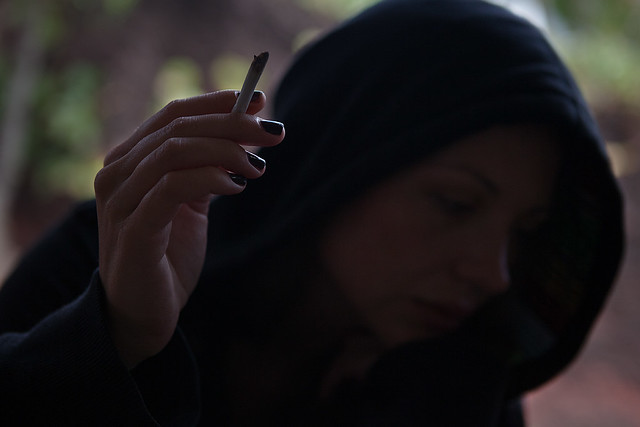 Despite the constant struggle, she still manages to hold on to hope. Hope that with the help of therapy she’s currently undergoing, she will break free from the clutch of this insidious disorder. 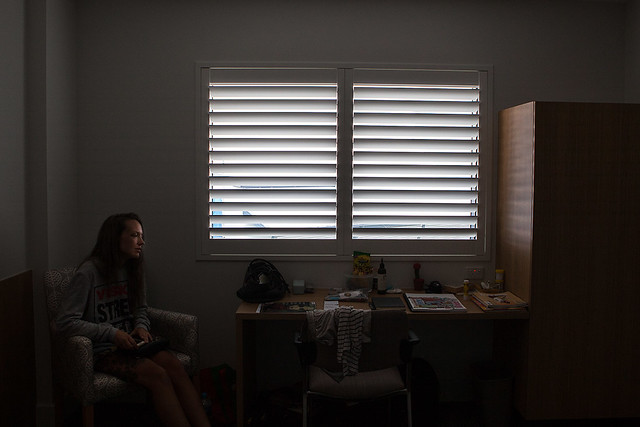 Watching Courtney is a little strange at times, as I feel like I’m watching my own mother at an earlier time. Mum has also battled with BPD for most of her life. If anything, my mother gives me hope for Courtney that she will get through this. I certainly hope she will!

For those here in Brisbane, it’d be great to meet you and discuss the work at the closing event on Friday night (Dec 9). Courtney herself will also be there and is happy to answer any questions about her experience.

Here’s a link to the exhibition’s details: http://calendar.qcagriffith.com/event/tbc-project-gallery-2/

I hope to see you there!